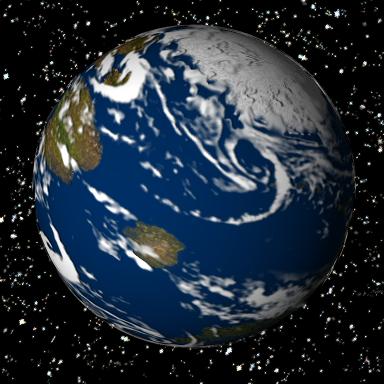 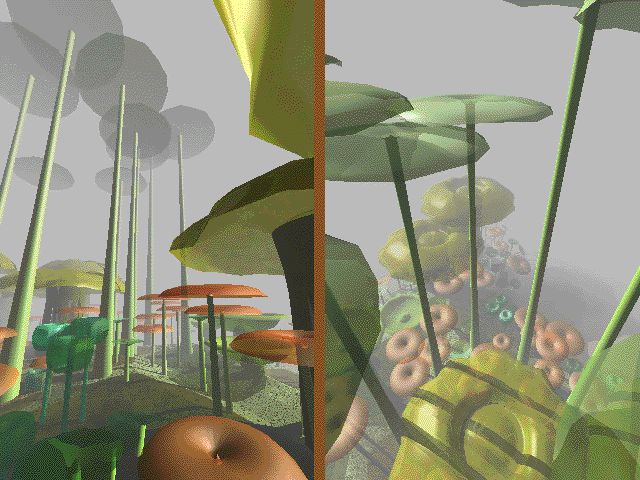 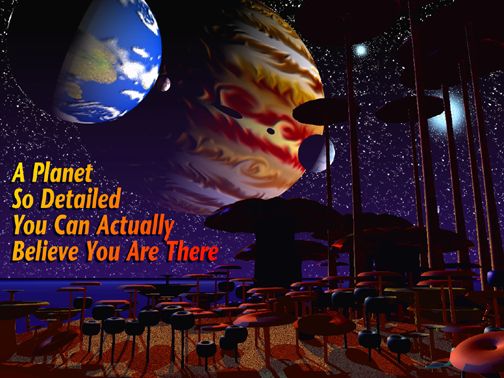 The Epona Project began life as a worldbuilding exercise designed for the CONTACT: Cultures of the Imagination conference in March 1993. Worldbuilding is an activity primarily developed by science fiction writers to give depth and credibility to their fictional stories. At CONTACT, this activity is compressed into approximately 72 hours of conjecture at the end of which the designers hope to have created a sensible sophont in a believable environment. It had been the desire of program track coordinators Dirk van der Elst and Israel Zuckerman that the Cultures of the Imagination (COTI) track be continued beyond the conference in order to deepen and strengthen the background against which the alien would emerge and allow greater detail for the creature itself.

In May, 1993, Issue #0 of the COTI Mundi Newsletter was mailed to a large group of potential worldbuilders. The response was sufficient that the first issue, in July 1993, was sent to 28 correspondents. It introduced the basic concept and provided everyone with a copy of Martyn’s 82 Eridani “bible.”

The Natural Evolution of the Team

The COTI Mundi Chronicle of Evolution, as issue #2 was called in October 1993, summarized the work that had been done at that year’s conference. It was in that issue that the life-bearing planet (also third from its sun) was named “Epona.” The star was named Taranis and the remaining nine planets were also named after Celtic and Gallic deities.

The project picked up enormous creative energy and a gravity assist from the 1994 CONTACT Conference. Over a period of two years there were six issues of the Epona Newsletter, as it finally came to be known. The last three issues were accompanied by substantial appendices which focused on particular aspects of Epona and its emerging avian sophont, the Uther. The development of the exercise culminated with a major presentation at the 1995 CONTACT Conference. In this exhibit, possibly the first of its kind, you will see portions of that presentation and samples of the work in progress.

The Epona Project has a life of its own and has paused for organizational development. At present, there are 34 participants represented by four of the members (Greg Barr, Martyn Fogg, Wolf Read and Karl Kofoed) in a partnership called Worldbuilders.

Almost 100 participants in 4 countries received the Contact Newsletter over 3 years. The level of participation varied and only the people listed below made a contribution accepted by the Editors.